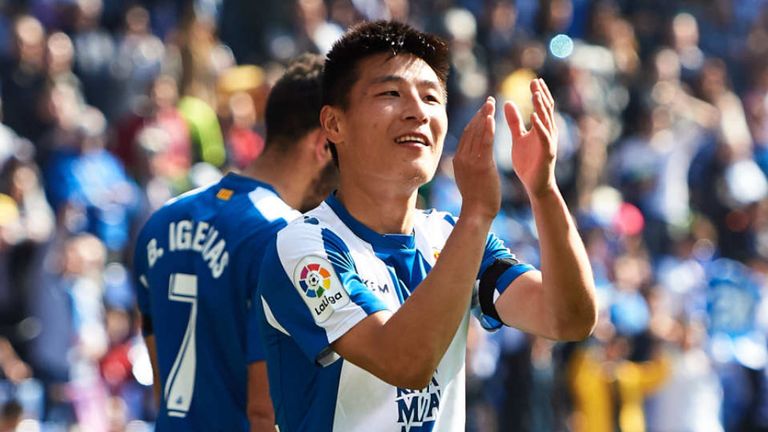 China’s Wu Lei became the first player from Asia to score a LaLiga goal, continuing to impress as he boosts viewership of the league in the region enormously.

Football sensation Wu Lei found the back of the net as he put Espanyol in the lead 3-1 against Real Valladolid at the beginning of the month, but he is no stranger to success.

The 27-year-old striker made a name for himself in the Chinese Super League, scoring 27 goals in 29 games last season before making a €2m move from Shanghai SIPG in January.

There has been a significant increase in viewership and interest of the Spanish league in China since his signing, with an incredible 40 million fans throughout China tuning in to watch Lei’s 12-minute debut appearance.

LaLiga are continuously working to accelerate their growth throughout Chinese and Asian markets, with the majority of sports properties defining it as a key market for future development. There is no doubt that Wu Lei looks set to play a key part in the continued development of the Spanish league in Asia.

Get timely updates from your favorite products